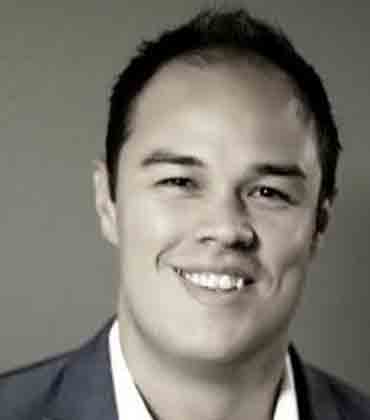 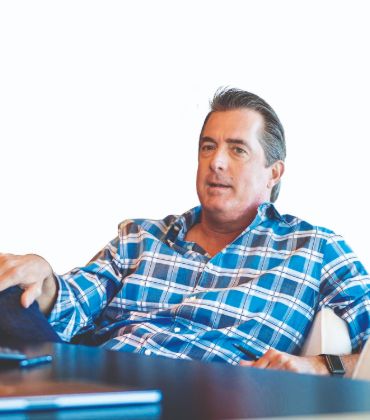 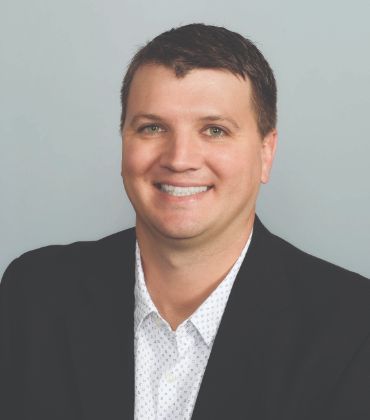 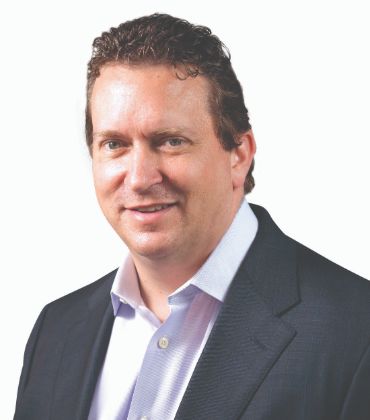 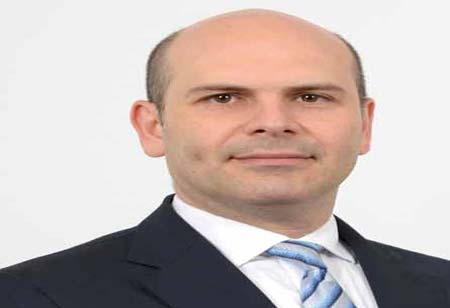 Rationale for Implementing ABC Techniques for a Sustainable Bridge Construction

ABC Techniques have been used by SNC-Lavalin engineers throughout the years to ensure world-class bridge construction. Accelerated techniques for bridge construction should be used where the benefits have effects on the construction costs. This modern technology was used to implement innovative planning, design, materials, and construction methods in a safe and costeffective manner to reduce on-site construction. Decisions to use accelerated bridge construction techniques are made after considering the specific factors, mainly temporary roadways, temporary retaining structures, environmental impacts, sustainable development, user costs, social and financial prerogatives, long detours, and means and methods. The author has selected in this article, several structures where innovation and sustainability are paramount. Two major project applications are presented. The first consists of a new construction for two projects: an elevated roundabout and the new Champlain Bridge. The second describes the reconstruction of a footbridge and the replacement of bridge decks through different structural techniques.

Construction of an Elevated Roundabout

This is a complex geometry project located in a highly urbanized area. The project includes the relocation of public utilities, demolition of existing structures, construction of new structures and new roadways, and preparation of temporary roads and alternate itineraries for highway traffic, public transport, and pedestrian traffic. The elevated structure was constructed over a major highway in phases to maintain traffic flow.

Construction of a Footbridge

The construction entails the replacement of an existing footbridge. The ABC technique was implemented, which comprises HPC precast pre-stressed elements offering the most economical solution. The bridge spans 35m. The crosssection consists of two Z-shaped pre-cast girders with the shape providing a bottom ledge for supporting the pre-cast panels for the deck slab. 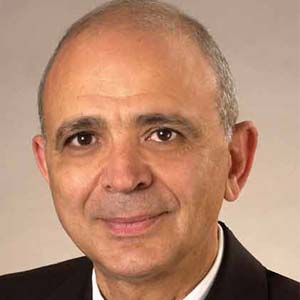 Measuring 2.70 km span crossing a major river, with five lanes of traffic, this bridge carries more than 43 million vehicles every year, making it one of the busiest bridges in North America on a per lane basis. The ABC Technique for deck replacement was developed based on the following main objectives:

Minimize inconveniences to as many users as possible

Minimize negative impacts on the environment

A composite section was created between the deck slab and the steel members. This composite action tremendously improved the capacity of those members and therefore reduced the need for strengthening.

On October 5, 2011, the Government of Canada announced the replacement of the Champlain Bridge, one of the busiest crossings in Canada, carrying between 40 and 50 million vehicles per year.

The asymmetric, cable-stayed bridge features a 155-meter-high concrete tower and stay cables in a harp arrangement, an aesthetic element that designers felt would bolster the bridge’s place amongst the architecture of the cityscape. The three-corridor design of the project includes two three-lane roadways, a multi-use path for pedestrians and cyclists,as well as a two-lane transit artery that will accommodate a light-rail system. The overall construction timeline was a tight 42 months, which made for an accelerated schedule. Consequently, pre-cast elements played a major role in project planning and execution. Off-site pre-fabrication took some pressure off the on-site construction teamsso that crews could focus more directly on other construction components. Heavy gravitybased footing and pier starters for in-water approach spans with units weighing 800 to 900 metric tons were pre-fabricated on-site at a temporary pre-casting plant installed on an adjacent jetty. The units were then delivered to their final location using a custom-built gantry mounted on a large catamaran barge. The accelerated construction strategy was key to meeting the delivery schedule. 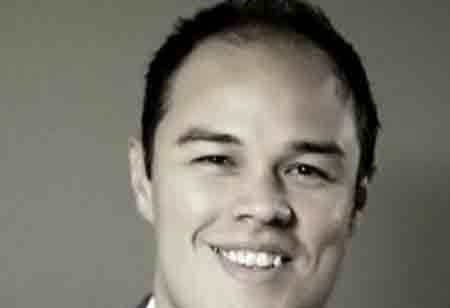 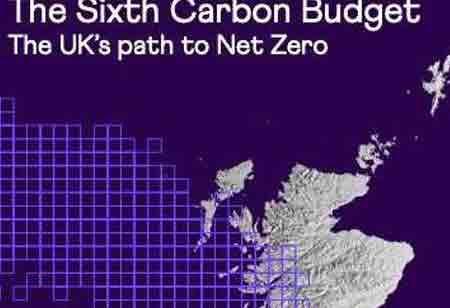 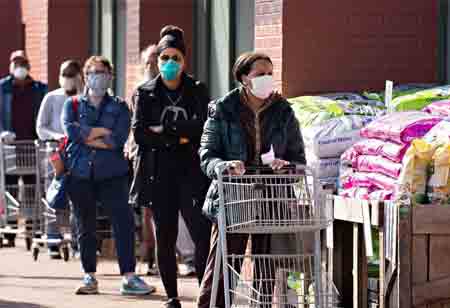 The virus that made us Virtual 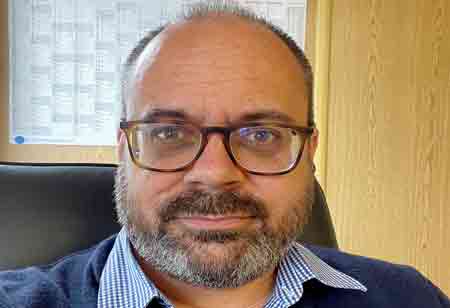 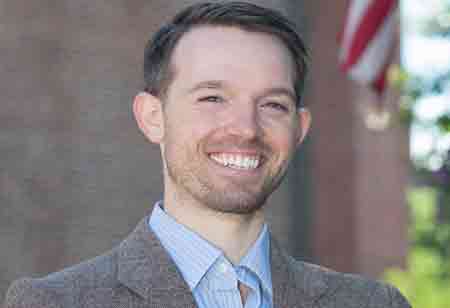 Construction Risk is a Data Problem 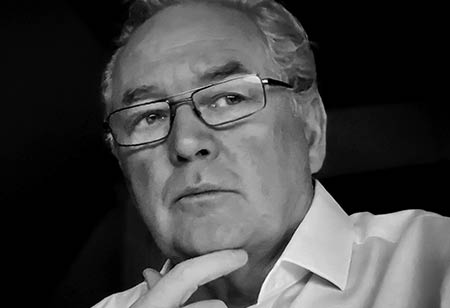 2021 All Rights Reserved | by: constructiontechreview
Top
This content is copyright protected